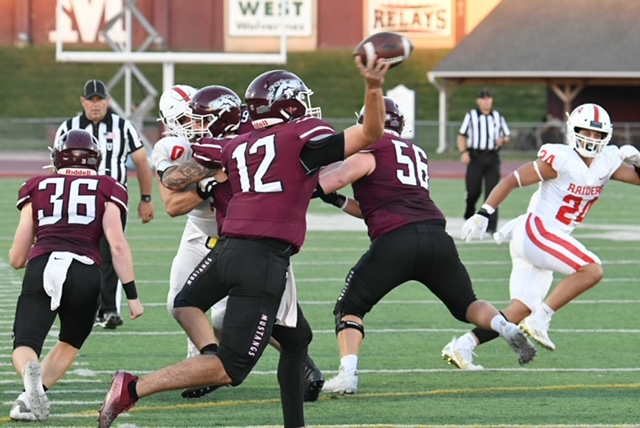 We have finally reached the best month of college football — November.

The NAIA season is coming down to the nitty gritty, and we are getting a clearer picture of who will be making the NAIA Playoffs. Over the next two weeks, we will find out who the conference champions will be.

Conference champions ranked inside the top 20 earn an automatic playoff berth. In these projections, we will break teams in three different categories: Locks, almost in, or on the bubble.

The remaining top-25 teams qualify as on the bubble. For teams outside of the top 25 with a decent record and ranked opponents remaining, there is a slim chance, but it is does exist. This perfectly describes Webber International. Chaos could happen to the group above, but these are the teams that have to make it happen.