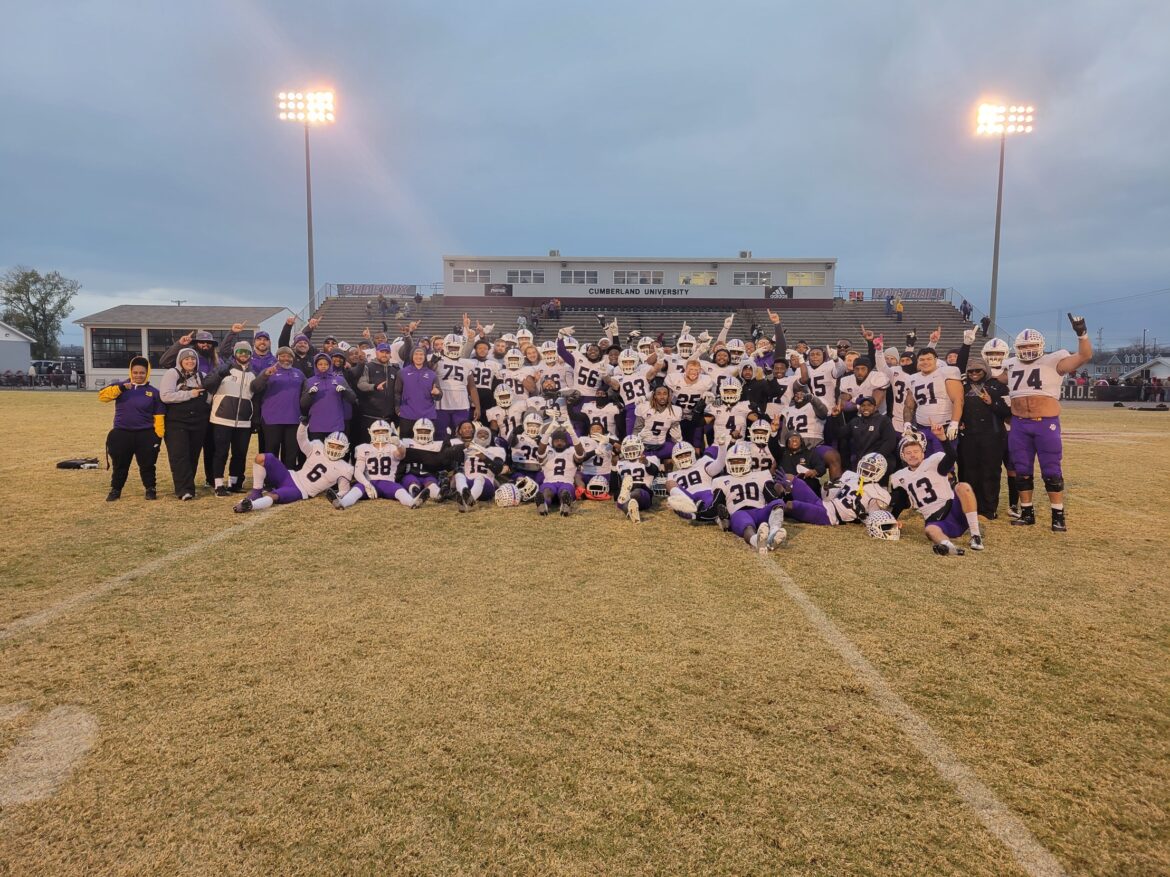 As we enter into the first round of the NAIA playoffs I think it’s worth pointing out a few teams that were a surprise in 2022. We have four teams on our list that definitely surprised us with their end result, and the amount of wins they scored. Half of the teams that made our list did not make the playoffs. Yet we definitely think their season deserves to be pointed out. There are other teams that did not make this list in general, that could also be mentioned. We just think these four went above and beyond for improvement from last year to this year. So let’s go ahead and take a peek at the teams. If your team didn’t make the list, leave us a comment on why they should have.

The Benedictine Ravens finish the 2022 regular season with three more wins than last season and a conference championship. Coach Joel Osborn has the Ravens heading in the right direction after 40+ years of legendary NAIA Coach Larry Wilcox. Their only loss of the 2022 season was to #2 Grand View and it took a last second 52 yard FG for that to happen. Senior Quarterback Garrett Kettle has 3,110 total offensive yards this season, and a name to look out for in the playoffs. Benedictine is currently on a nine game winning streak entering the first round.

I don’t think it was any secret unless you were living under a rock. Everyone knew Bethel had the roster to win the Mid South Conference this season, but I don’t think anyone had them going undefeated. Not only did they win the Mid South Conference defeating tough programs like Georgetown, Lindsey Wilson, and Cumberland’s. They also defeated the Appalachian Conference Champion Reinhardt who is also in the playoffs. One of the coolest things about Bethel to me is that their head coach Mike Jasper is alumni as the school as well. I find it pretty cool that those players are playing for someone who has already walked in their shoes. Maybe that has something to do with the undefeated record.

Continuing with the teams that start with the letter “B” we have the Bluefield Rams. The Rams are entering their 11th season welcoming back football, and it is heading in the right direction. Last season we saw promise finishing above .500 but now they are starting to cement their place in the upper echelon of the Appalachian Conference. After having a slow start the Rams would finish winning seven of their last eight games. The question now is can Bluefield compete for an Appalachian Conference title.

The Warriors are continuing the improvement and fighting their way near the top tier of the conference. While they didn’t score wins against Morningside, Northwestern, and Dordt they did win the games they were supposed to. The question will be can they continue to take the next steps. Can they increase the score margins against the teams they beat this season. They are definitely a surprise this year but can they keep it going.