For those of you who listen to my podcast, you are most likely aware that one of the more popular bits I have is a segment I like to call “Pete’s Heisman House.”

Essentially, once a dent is made in the college football season, I pick five players to put in my Heisman house, and then update the house throughout the remainder of the year.

Some of the players will move in permanently (Mac Jones was in the house seven times last year) while others take a one-week vacation. Let’s take a look to see where the house currently stands: 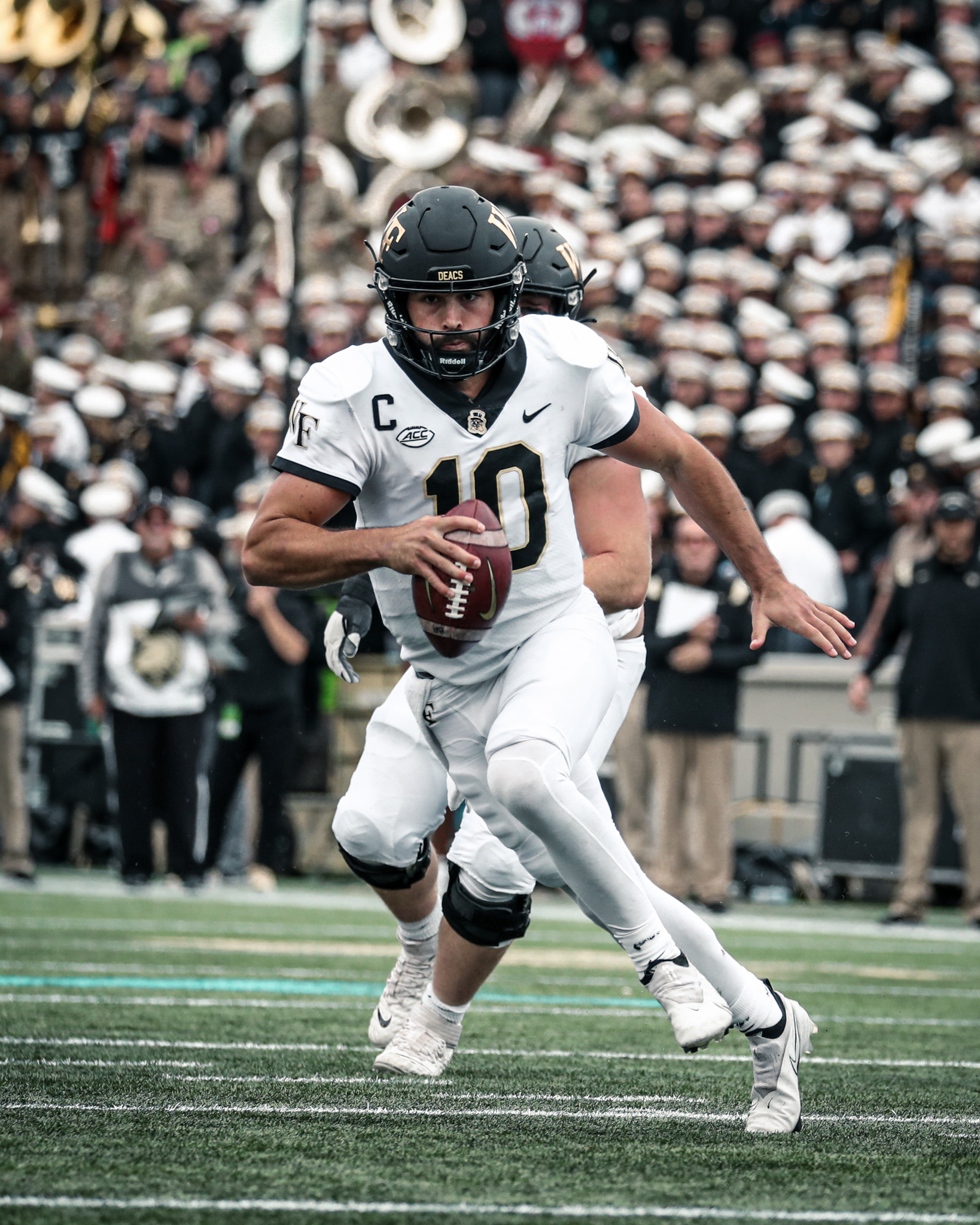 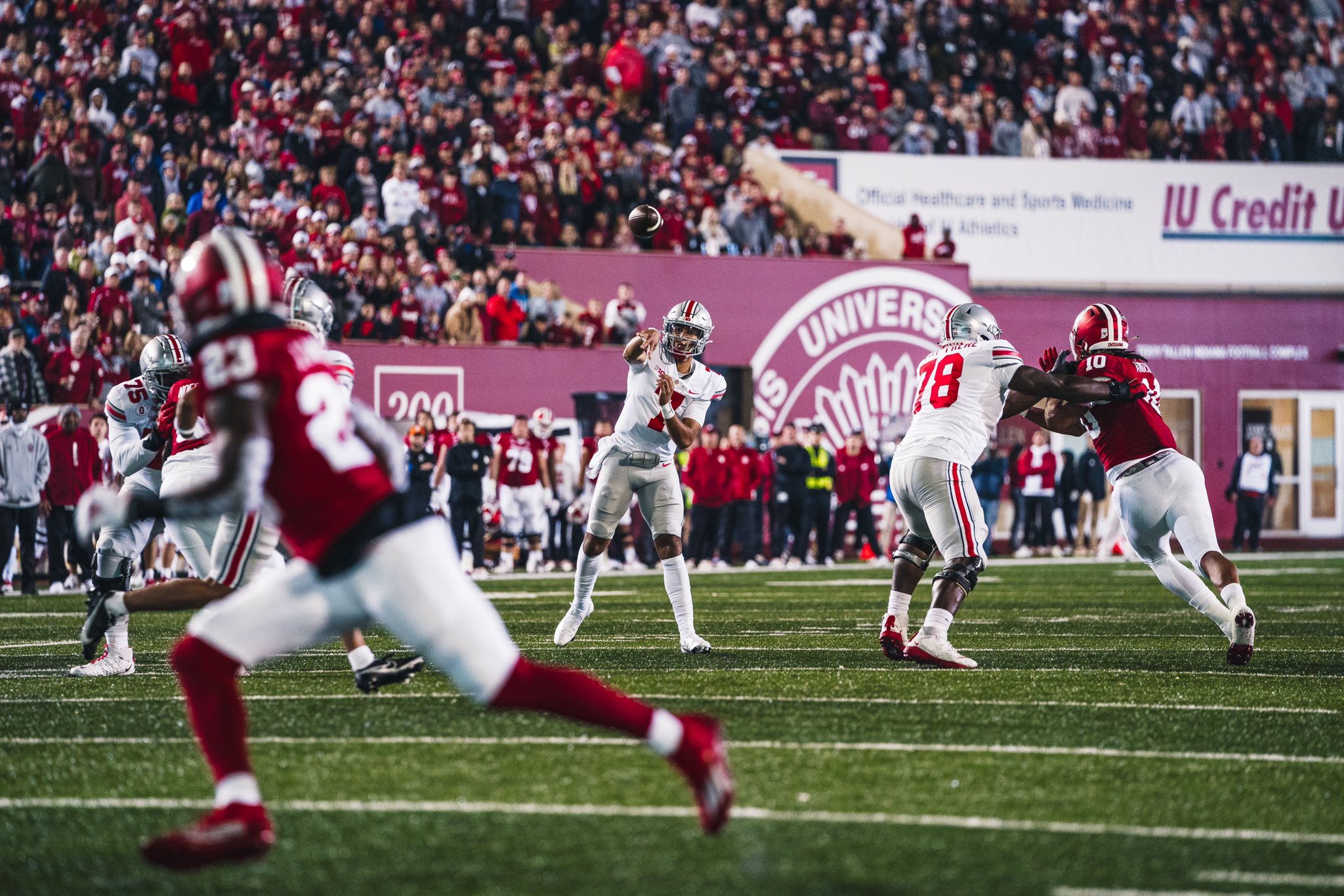 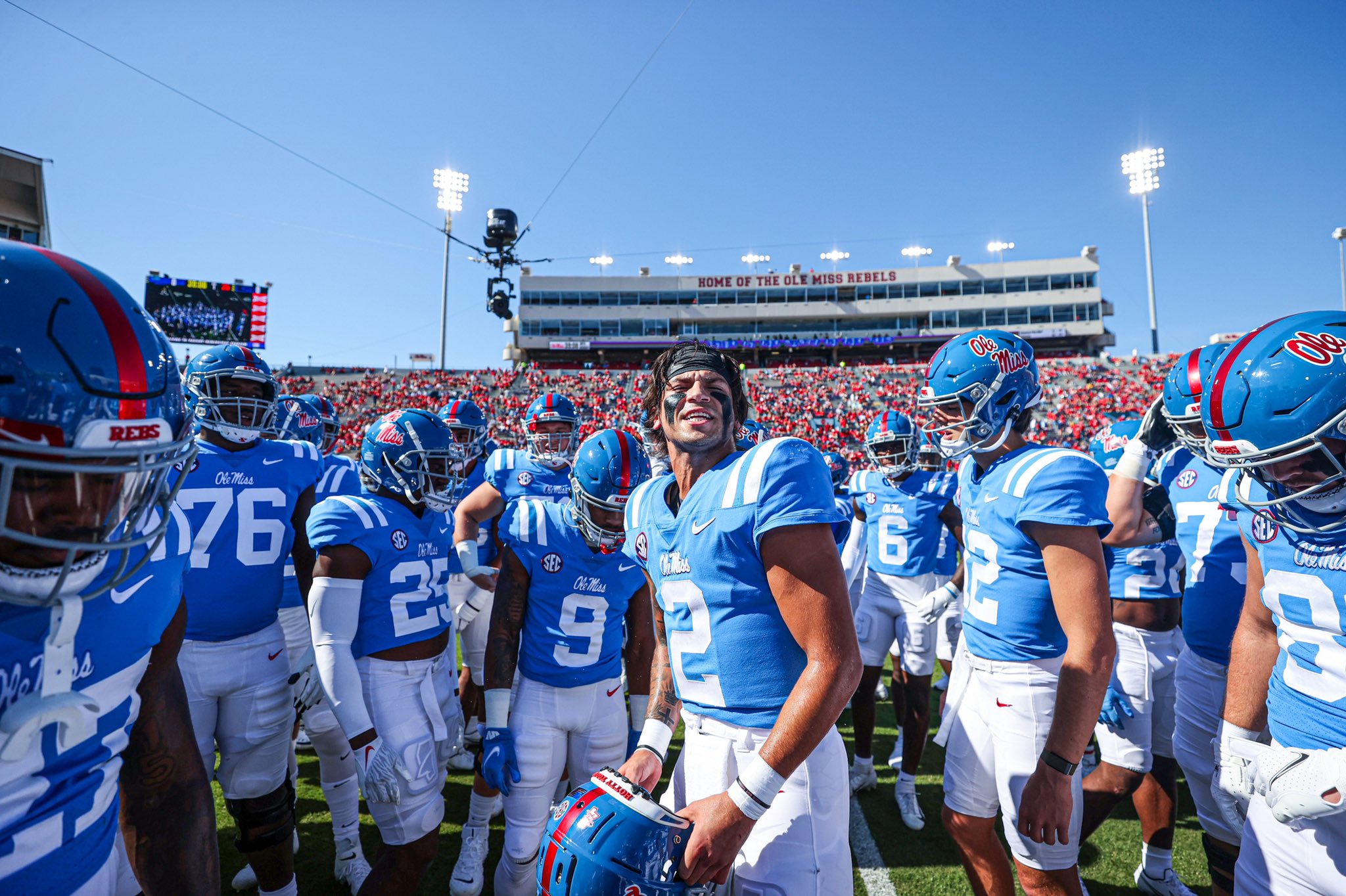 Matt Corral: ONLY SEC QB with 0 INTs from a clean pocket this season@OleMissFB pic.twitter.com/dmQxRO4OLN 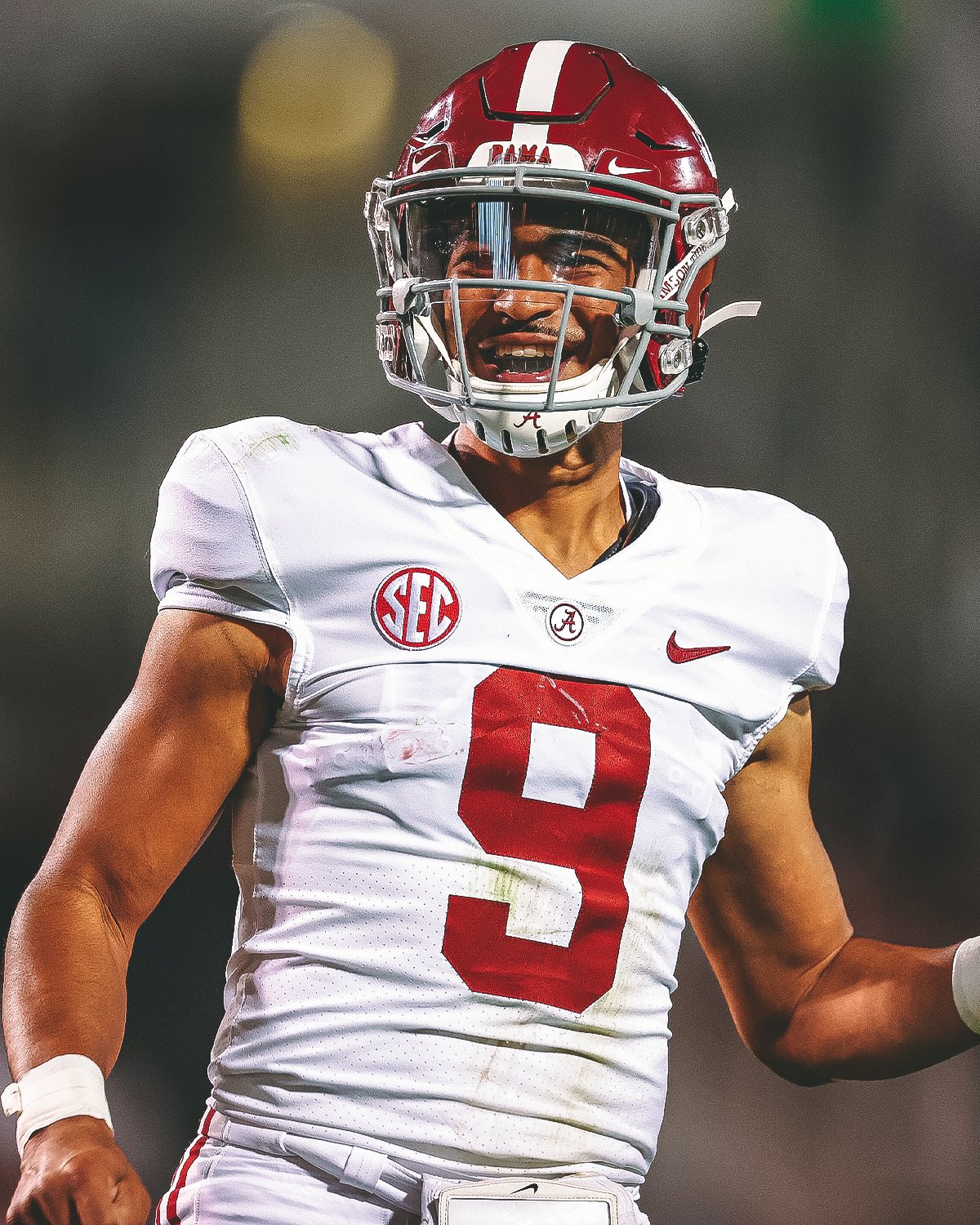 The first player with 350+ passing yards and 2 rush TD in a game in @AlabamaFTBL history:@_bryce_young 🔥🔥 pic.twitter.com/hSGElhlTh5