Predicting the Next Head Coach for Each SEC West Team 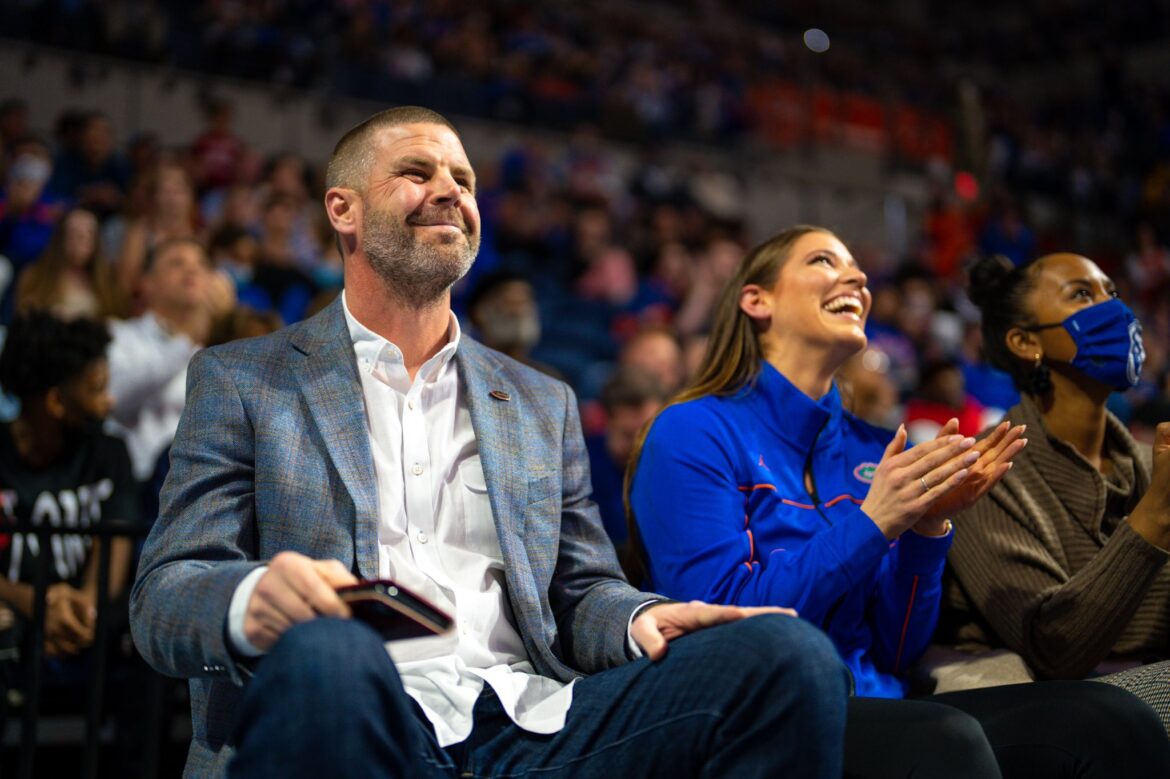 10 of the 14 head coaches in the SEC have been at their current stops for less than three years.

With Alabama’s Nick Saban and Georgia’s Kirby Smart dominating the league, the expectations for every other SEC team have been raised. When expectations are higher, the margin of error is much lower.

Here, we examine the job security of each SEC West head coach, and take our best guess at who will ultimately be their eventual replacement.

Nick Saban is under contract through 2028. At 70 years old, whether or not he lasts that long is yet to be seen.

Could Saban hang it up after winning another national title? Or will he stay as long as possible? We don’t know, but one thing is almost for certain: he will have a role in deciding who his replacement will be. In fact, he might get to handpick his own.

In that case, a former Saban assistant will likely get the call. Jimbo Fisher, Lane Kiffin, Kirby Smart, and Billy Napier are the current Saban assistants with head coaching jobs in the SEC. When you add in prior relationships with those coaches and how realistic each option is, Napier could be the most realistic of the bunch.

Of course, this all falls on how Napier performs at Florida. He has a bit of a rebuilding job to do in Gainesville.

At 60 years old, retirement could be right around the corner for Sam Pittman, even though it has only been two years as the Arkansas head coach. In those two years, Pittman turned an abysmal Arkansas team into a 9-win team in 2021. Barring an absolute collapse, the next head coach will be on good footing.

At 39 years old, Lashlee is a young coach who comes to mind. Lashlee not only played quarterback for Arkansas from 2002 to 2004, but he also spent multiple years under Gus Malzahn — an Arkansas native.

In 2017, Arkansas made a run at Malzahn. Now, it could have a chance to hire someone from his coaching tree.

Lashlee is currently gearing up for his first head coaching job at SMU.

The Bryan Harsin era got off to a good start at Auburn through the first half of the 2021 schedule. The Tigers sat at 6-2 and controlled their own destiny in the SEC West. Well, the Tigers collapsed and ended the year on a 5-game losing streak to finish with their first losing season since 2012.

Pair that with some staff turnover at Auburn and instability in the athletic department, and things are getting a bit uncomfortable for Harsin. Another losing season could be the nail in his coffin.

Travis Williams is currently the defensive coordinator for UCF, so a jump from that position to the Auburn head coaching job would be a big one. But he is considered one of the brightest young minds in the game, and has a very impressive track record as a recruiter.

The former Auburn star linebacker has been steadily rising through the coaching ranks. His next stop could be as a head coach somewhere.

Whether it is a year from now or further down the road, Williams is a name that has to be mentioned with the Auburn opening. In fact, some Auburn fans were open to naming him the head coach during the last coaching search.

Marcus Freeman went from Cincinnati defensive coordinator to Notre Dame head coach in just one year. It is not out of the realm of possibility.

Aranda was considered a finalist for the LSU job this time around, but the Tigers ultimately decided to hire Brian Kelly.

Aranda has obvious ties to LSU. He spent four years as the LSU defensive coordinator and helped the Tigers win the national championship in 2019. His efforts as a coordinator ultimately landed him the Baylor job.

Kelly is 60 years old. Realistically, let’s say he has seven to 10 years left in the tank. Chances are that Aranda will be more established as a coach at that point. For that reason, LSU will be willing to give him the money he wants.

Again, Mississippi State head coach Mike Leach is a bit older in age. So his replacement is not too far off.

Bill Clark has built UAB into a yearly force in Conference USA, and he literally did it from the ground up. He would not be a super polarizing hire, but at some point, a bigger school is going to see what he has to offer.

Clark was in the mix for the Auburn job recently, and was also mentioned for the opening in Starkville a few years ago.

Lane Kiffin has built something worth maintaining at Ole Miss. But let’s face it, he has not been known to stay in one place for too long. Is it different this time around? Who knows, but history says it won’t be.

What do Hugh Freeze and Kiffin have in common? Both are offensive gurus. After seeing the success those coaches brought on the field, why would Ole Miss do something different?

Kendal Briles has experience working under Kiffin, where he was his offensive coordinator in 2017 at Florida Atlantic. Since then, Briles has made stops at Florida State and Arkansas. He has received a lot of praise over the last year for how quarterback KJ Jefferson and the Arkansas offense has evolved.

It seems like it is a matter of time before Briles ends up as a head coach. He might have a little extra baggage, but that is nothing new when it comes to Ole Miss head coaches.

It seems as if the best days of Jimbo Fisher are ahead of him at Texas A&M, and a massive contract extension this past offseason means he is not going anywhere. However, as we have said before, it is never too early to look ahead.

For a 42-year-old, Kingsbury has just about lived the dream as a coach. He head coached Patrick Mahomes at Texas Tech, and was later named the head coach for the NFL’s Arizona Cardinals.

Kingsbury took the Cardinals to the playoffs in 2021, but the season ended in disappointment. What does the future hold for Kingsbury? Who knows, but if the A&M job opens and Kingsbury is willing to take it, it would make sense.

The SEC Has Had How Many Coaches Since 2010?

Looking Back on the SEC East Teams...