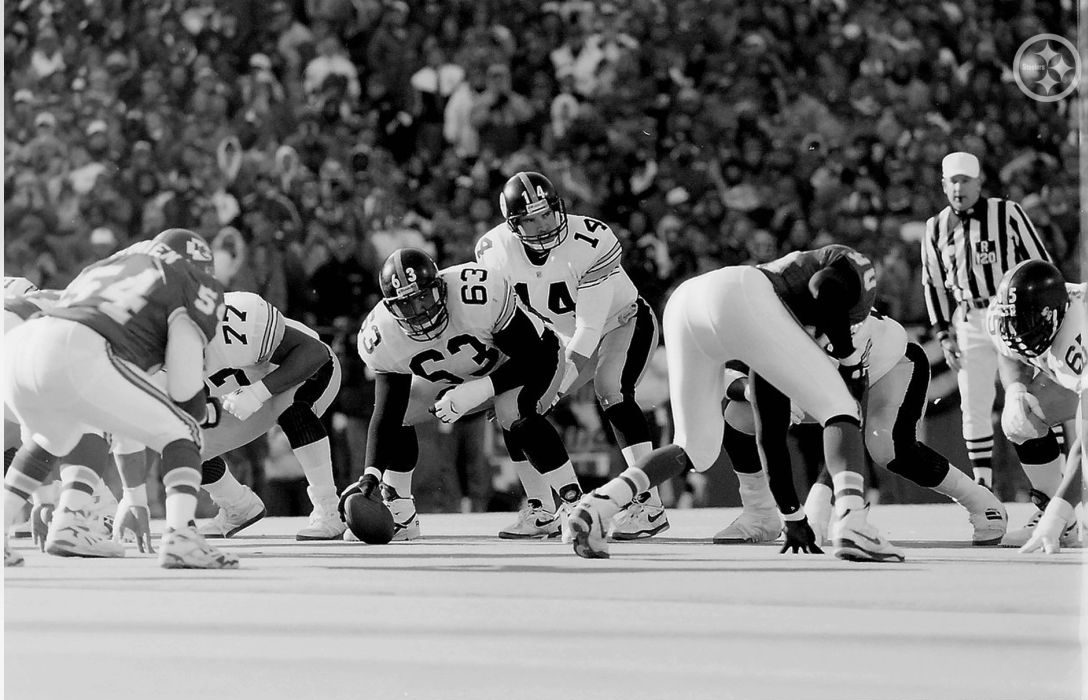 The NFL playoffs is finally here.

This year’s Wild Card slate will feature six matchups for the second season in a row. That includes a Monday Night contest.

The AFC features three teams that did not make the playoffs last season. All three AFC matchups however, feature teams who have met before in the postseason.

We look back on the playoff history between the AFC teams clashing this week:

The first playoff game features two teams who have had lengthy stretches in between playoff runs. The Las Vegas Raiders and Cincinnati Bengals will square off on Saturday at 4:30 p.m. ET in a contest that airs on NBC.

For Cincinnati, this will be the first playoff appearance since 2015. The Raiders are in the postseason for the first time since 2016.

The two teams have met twice before with the Raiders winning each. This will be the first meeting in Cincinnati.

The first meeting between the teams came in the 1975 Divisional round as the Oakland Raiders held off Cincinnati, 31-28. Quarterbacks Ken Stabler and Ken Anderson combined for five touchdown passes.

The most recent meeting in the playoffs was also in the Divisional round. During the 1990 season, the Los Angeles Raiders topped the Bengals, 20-10.

The Raiders finished with 382 yards to just 189 for the Bengals, but the contest was actually tied 10-10 early in the fourth quarter. A 41-yard touchdown pass from Jay Schroeder to Ethan Horton put the Raiders ahead for good before a short Jeff Jaeger field goal put the game away.

Following each of those wins, the Raiders would go on to lose the AFC Championship. Cincinnati will look for its first playoff win since beating the Houston Oilers in the AFC Wild Card before losing to the Raiders to end the 1990 season.

The other contest set for Saturday will be a matchup of AFC East foes as the Buffalo Bills host the New England Patriots. Over the last 32 years, the teams have combined to represent the AFC in the Super Bowl 14 times, but they haven’t met in the postseason since before the AFL-NFL merger.

The last postseason meeting between the teams came in the 1963 AFL Divisional game. In that one, the Boston Patriots topped the Bills, 26-8.

Boston’s Babe Parilli passed for 300 yards and two touchdowns to Larry Garron in the win. Bob Dee and Ross O’Hanley each had two interceptions for the Patriots off Buffalo quarterbacks Daryle Lamonica and Jack Kemp. Lamonica found Elbert Dubenion for a 93-yard touchdown, followed by a 2-point conversion, for the Bills’ only score of the game.

Garron and Gino Cappelletti each finished with more than 100 yards receiving in the win. Cappelletti also kicked four field goals.

The first postseason meeting in nearly six decades begins at 8:15 p.m. ET on Saturday night. It airs nationally on CBS.

Kansas City Chiefs’ quarterback Patrick Mahomes is one of the most exciting players in the NFL, but most headlines for Sunday’s contest may revolve around the opposing quarterback.

The Pittsburgh Steelers’ Ben Roethlisberger will retire at season’s end. For Roethlisberger, he’ll be returning to the place where he picked up his last playoff win.

Sunday’s contest will be the third playoff matchup between the Chiefs and Steelers — all at Arrowhead Stadium. In the 2016 AFC Divisional playoff, the Steelers used six Chris Boswell field goals to beat Kansas City, 18-16. Pittsburgh would go on to lose to the New England Patriots in the AFC Championship.

The winner in each of the two playoff matchups between Pittsburgh and Kansas City would go on to lose in the AFC Championship. In 1993, quarterback Joe Montana played his final home playoff game and rallied the Chiefs to a 27-24 overtime win.

Kansas City trailed 24-17 late before a blocked punt set up the game-tying touchdown pass from Montana to Tim Barnett on fourth down. After a stop, Nick Lowery had a chance to win the game for the Chiefs at the end of regulation, but his 43-yard field goal was wide.

Lowery would ultimately hit the game-winning 32-yard field goal in overtime. Neil O’Donnell passed for 286 yards and three touchdowns in the loss while Montana threw for 276 yards.

It would be 25 years later before the Chiefs won another home playoff game. After upsetting the Houston Oilers, they lost to the Buffalo Bills in the 1993 AFC Championship, 30-13.

Sunday’s contest between Kansas City and Pittsburgh begins at 8:15 p.m. ET and airs on NBC.